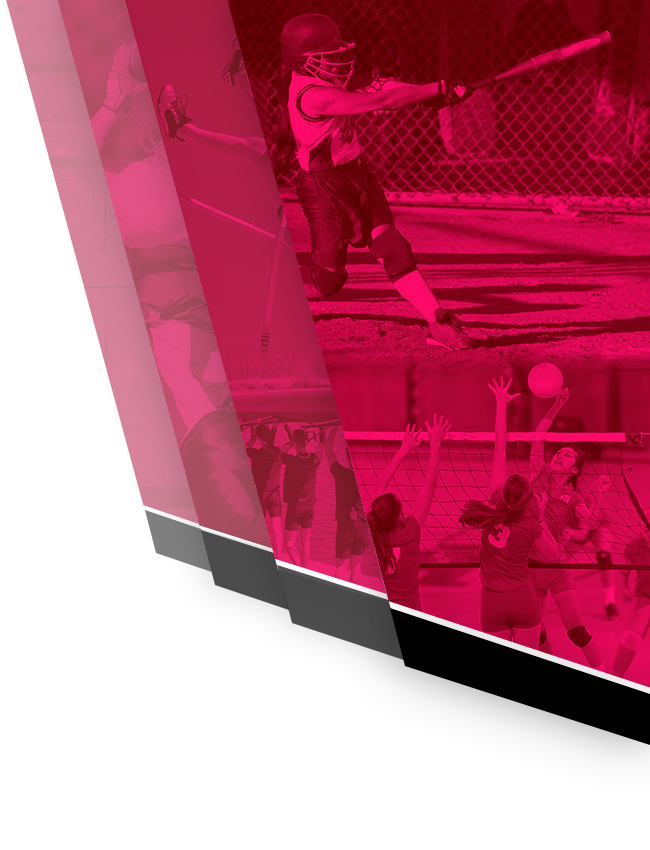 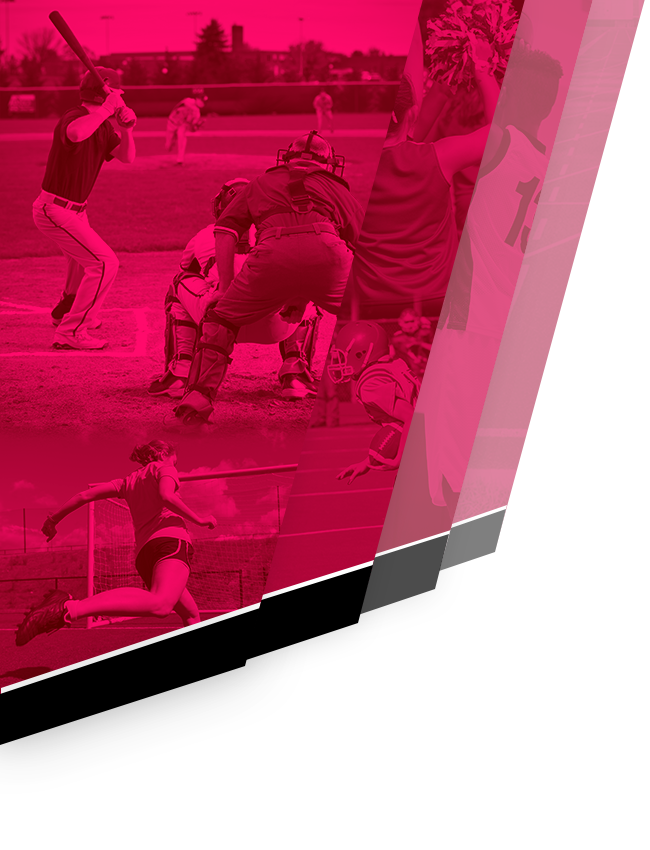 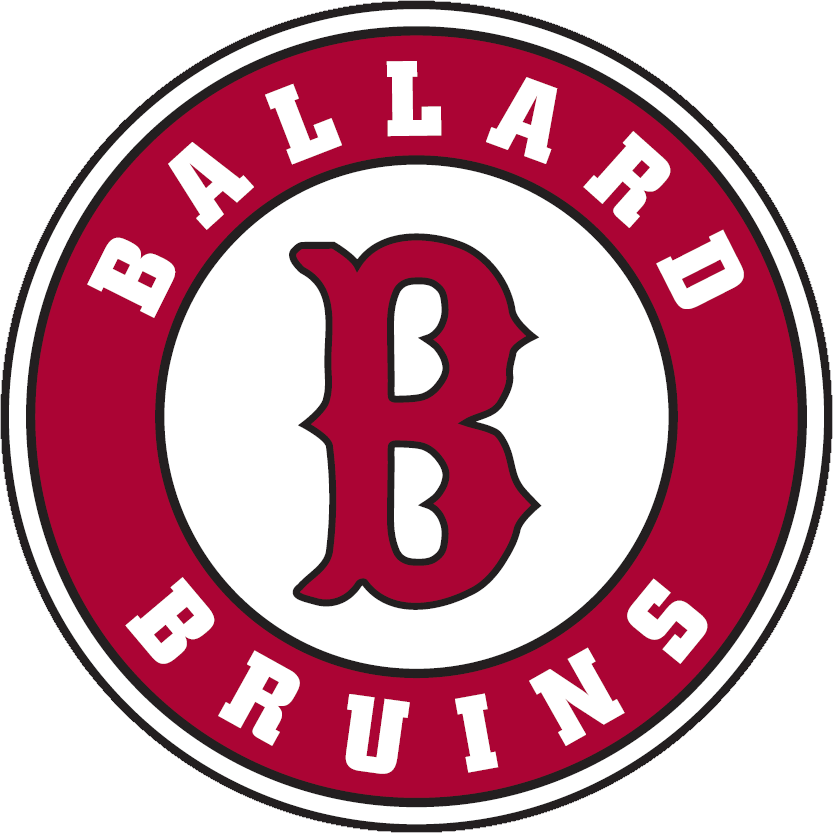 April’s top story from across Kentucky comes from George Rogers Clark High School in Winchester, whose freshman boys created some major excitement with a walk off triple.

There were tornado watches out on Wednesday night; however, Cardinal Field was a pocket of safety until the line of storms passed Lexington. The Knights of Lexington Catholic led after the fifth inning, 3-0. The game was supposed to last 7 innings; however, the coaches and umpires agreed that the sixth inning was the final inning due to the storms’ expected arrival.

The Knights had scored all 3 of their runs in the second inning due to hitting 2 doubles and 2 singles. However, the Cardinals had only 4 hits for the first 5 innings combined heading into the bottom of the sixth, and final, inning. The Cardinals needed the winds of change to carry them into the sixth inning…

No Events This Week

Events are added by athletic staff.
View All Events